My journey in web design and dev 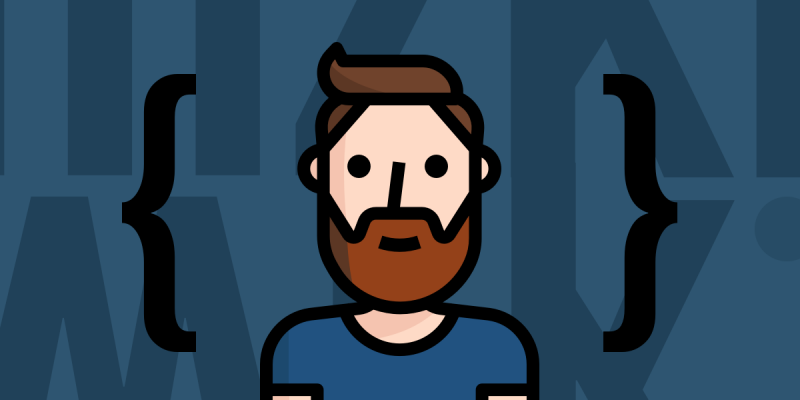 I started writing my own websites outside of a CMS and even developed my own CMS years ago to help my clients edit their own data. It got too labour intensive so I went to WordPress but also dabbled with Drupal which was kinda good. It looked strong but had a horrible UI and if anything went wrong, it was a literal nightmare to fix. One little setting that was cryptic and hidden in a menu behind that rock in the corner and the whole site would crash. I also looked into Joomla as I had a few friends using it. I tried to appreciate it however it felt like someone was trying to push Microsoft Publisher into a CMS and again, the UI was not that great and the extension were all pretty limiting. WordPress felt the most intuitive and enabled a lot of expansion via code where needed.

Having decided to stick with WP were possible, I wrote a lot of my own themes and templates as I found it easier to do that using other themes that were really locked down. I used Foundation and Bootstrap for responsive builds and they both were and continue to be great tools to use yet clients always want something different or new every time and I needed to find ways to speed up my builds.

A few years ago, I started at a job that wanted me to use Divi. I like the idea of visual building as it enabled me to get pages built a lot faster. Being able to use template builders to generate headers, footer and content templates was also great as well as being able to match templates to Custom Post Types etc, taxonomies etc. After a while, I started getting really frustrated with how limiting Divi was. The hook support was almost non-existent. It also looked like a whole lot of pretty designed blocks that people put together, tweak and stick with what is created. There was also the mentality of just chucking another plugin at it if you could not achieve it with the standard blocks. No exploration and the number of times I heard “I don’t believe I need to learn scripting, CSS or code. Why would I… I use Divi…” UGH!!!. I even heard people say that they learned what Divi could visually produce and then built Project UI designs based on that. To me, that sounded backwards and red flags started to appear. At the same time, I was having to update and semi-build other sites using Bridge (frustrating) and Beaver Builder (better but came off as kind of thin and lacking). There was also some dabbling with Wix, Weebly, SquareSpace and WebFlow. I have not tried Editor X but all I seem to be seeing are echoes of systems that made promises and then that is where it ended. All of these systems also force you to host on their hosting and charge you a premium for basic services like email accounts and domain names. This may appeal to some people who not me.

About a year ago, I started dabbling with Elementor. I do not know what it was at the time but straight away, I felt free and encouraged to find my own direction. Something about it was open enough to encourage exploration but structured enough to offer me a rock-solid set of tools to build my projects with. It allowed me to design both visually and in code what I wanted instead of forcing their own style on me.

Elementor does have some similarities to Divi (templates builder, blocks, theme settings, role management) to Divi but it looked and felt like a more complete and serious package designed for people wanting to learn about Web Design and push boundaries. The list of things Elementor has that Divi does not… the list goes on. Having said that, Elementor has given me headaches. Luckily, most of them are good as having to use other systems that just did not work for me and then having a system that did (Elementor) and wanting to make sure I was leveraging it properly.

FYI, the other business where I started using Divi have switched to Elementor and the job that I am in now used Divi mainly but is slowly coming across to Elementor. Migrating websites from Divi to Elementor has eliminated so many plugins as well.

Personally, I would say that if Elementor feels good to you, stick with it as it is solid, reliable and will take you to so many places the other web builders can’t.